Blockchain Technology in the Freight Industry 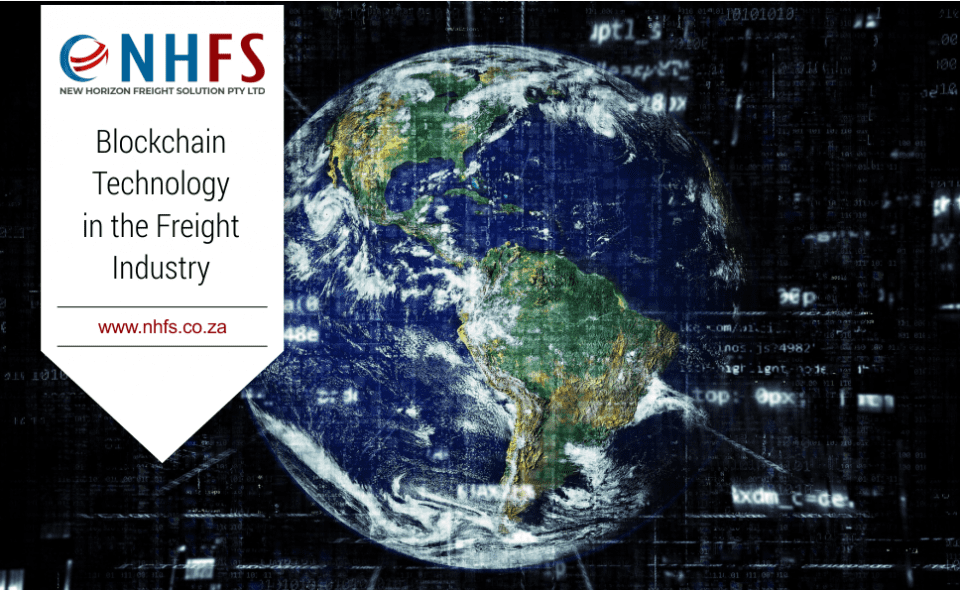 You’ve probably seen and heard quite a lot about blockchain, the revolutionary technology that’s changing the way the world around us operates – as well as how we interact with it. Blockchain technology in freight would have sounded like science fiction a mere 10 years ago, but this is rapidly becoming a reality as many international freight organisations are moving over to blockchain to save themselves time and money. Let’s take a look at what blockchain technology is, and how it can improve the freighting industry: 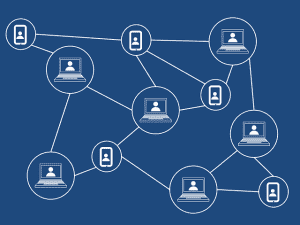 Blockchain in a Nutshell

Essentially, blockchain is a shared digital network that contains incorruptible ‘blocks’ of information. These blocks facilitate the process of recording transactions tracking assets.

Pretty much anything that has value can be traded and tracked on a blockchain network, which means blockchain technology is perfect for the freight industry.

Sarah Holder, journalist for trucks.com, speaks at length of how blockchain can and is moving into the global freighting sphere. 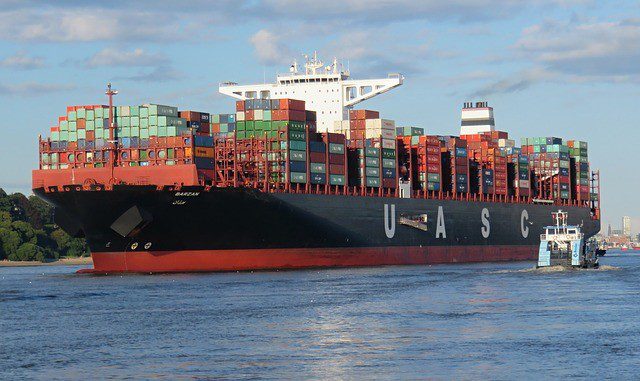 “One of the most basic implications is the creation of a streamlined payment system. Blockchain technology can create a “digitized roadmap” of routes, and smart contracts written into the blockchain can trigger the transfer of funds to a driver instantaneously once a delivery has been completed.”

This means no more sending out of invoices, and no more waiting for people to pay when they feel the urge – however long after service delivery that might be. According to Holder, the keeping of records is also rendered simple with blockchain technology.

“Trucking companies would be able to maintain immutable records on each truck in their fleet, tied to every piece of maintenance given or damages incurred throughout the truck’s life—from the moment it rolls of the assembly line until it is sold again.”

Over 420,000 people die per annum due to ingesting contaminated food. Currently, there is no clear way of figuring out where the food became contaminated. Until blockchain steps in…

“When using the blockchain’s digitized roadmap, distributors can trace a contaminated shipment to its source. Coupling blockchain technology with the IoT, or Internet of Things, distributors could use sensors placed inside refrigerated trucks to monitor temperature. If the level climbs above a certain degree, drivers could be notified before the food spoils.”

As a final feather in blockchain’s cap, the technology is paving the way for consumers to play an interactive role in the freight process. Pretty soon customers will be able to track routes of their products – from factory to front door. They’ll see when and where delays occur, and estimate delivery time accurately.

5 Ways to Optimise Your Route-Planning Processes 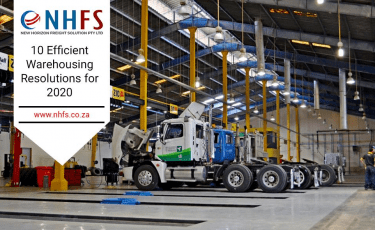 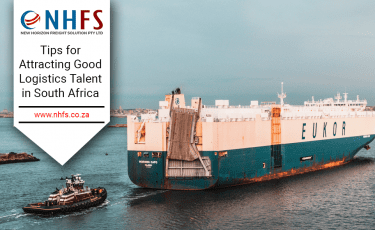