How Automation Will Affect the Transport Industry 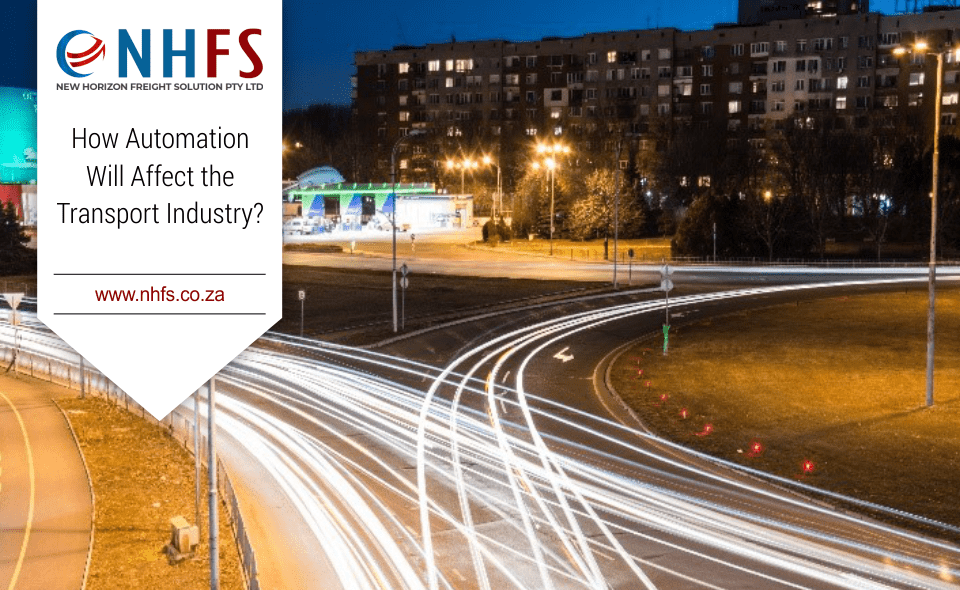 Waves have already been made in the transport industry with the exploration into autonomous vehicles, and experimentation with AI and how it could improve the industry as a whole. Automation could yield hugely beneficial results on the frontiers of safety and efficiency in transport and freight, but at what cost? Below, we take a brief look at how automation will affect the transport industry and what you might be able to expect going forward.

It is expected that around 10 million autonomous cars with be on the roads by 2020, whilst smart cars will compose a large portion of private vehicles, expected to be in the hundreds of millions. Self-driving features are already appearing in cars today, thanks to innovators like Tesla, Mercedes and BMW.

This work owes itself largely to research into artificial intelligence and machine learning, allowing cameras and sensors and software to combine in meaningful ways, absorbing environmental data and responding to it appropriately.

Of course, where there are autonomous personal vehicles, autonomous commercial vehicles will follow. Self-driving trucks are next on the list of Big Ideas, already underway in several countries, much to the dismay of millions of truck drivers globally. Most systems have not reached total driver absence as yet, but mimic autopilot systems. But that’s not the only purpose for making trucks autonomous…

Predominantly, work on autonomous trucks, and personal vehicles of course, is done in the name of improving safety on the roads, with traffic deaths only increasing with the global population. Safety of citizens, drivers and the environment is at risk every time a vehicle is started up.

Some automated trucks and cars are being designed with helpful functions, like a system that detects incoming vehicles when a passenger is opening their door. If an unseen vehicle is approaching, the door is prevented from opening and thus avoiding impact. Trucks are being designed with sensors that activate emergency breaks when an object appears suddenly in the barrelling trucks path.

Additions such as these could reduce risk and insurance costs in industry, particularly with regard to road freight.

An interesting and entirely welcome addition to these automation ideas is the concept of traffic management with AI and automated systems. AI can be implemented and tasked with streamlining traffic patterns and reducing congestion nationally, saving the economy several billion per year.

Not only is personal and public transport improved but lead times for manufacturers should decrease significantly and fulfilment times could be reduced, thanks to more predictable, less congested routes.

Learn more about the transport industry, logistics and freight over on the NHFS blog. Be sure to contact us for 21st century transport solutions that you can count on. 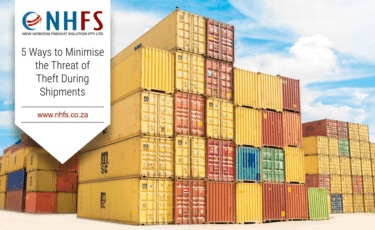 5 Ways to Minimise the Threat of Theft During Shipments 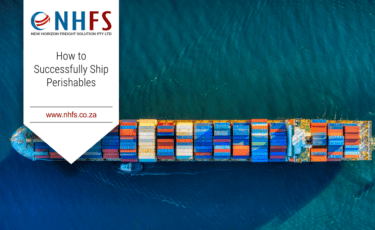 How to Successfully Ship Perishables 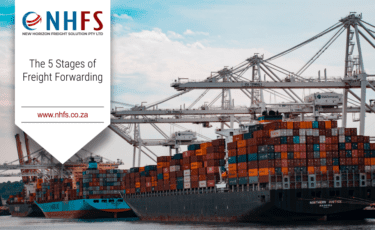 The 5 Stages of Freight Forwarding